"I was looking through Grandpa's old things and found the Guidebook he was writing. There seems to be quite a lot missing so maybe you can fill in the rest! It would mean a lot to us both."

Books are a key part of APICO, and act as guides for core mechanics as well as a way of tracking progress. There are 4 main books in the game and with the exception of the map each of the books is split into chapters and has an overview page with a reward for completing the book.

All books are shown and accessible (if unlocked) from the bottom of the screen, regardless of whether the player has the actual item in their inventory 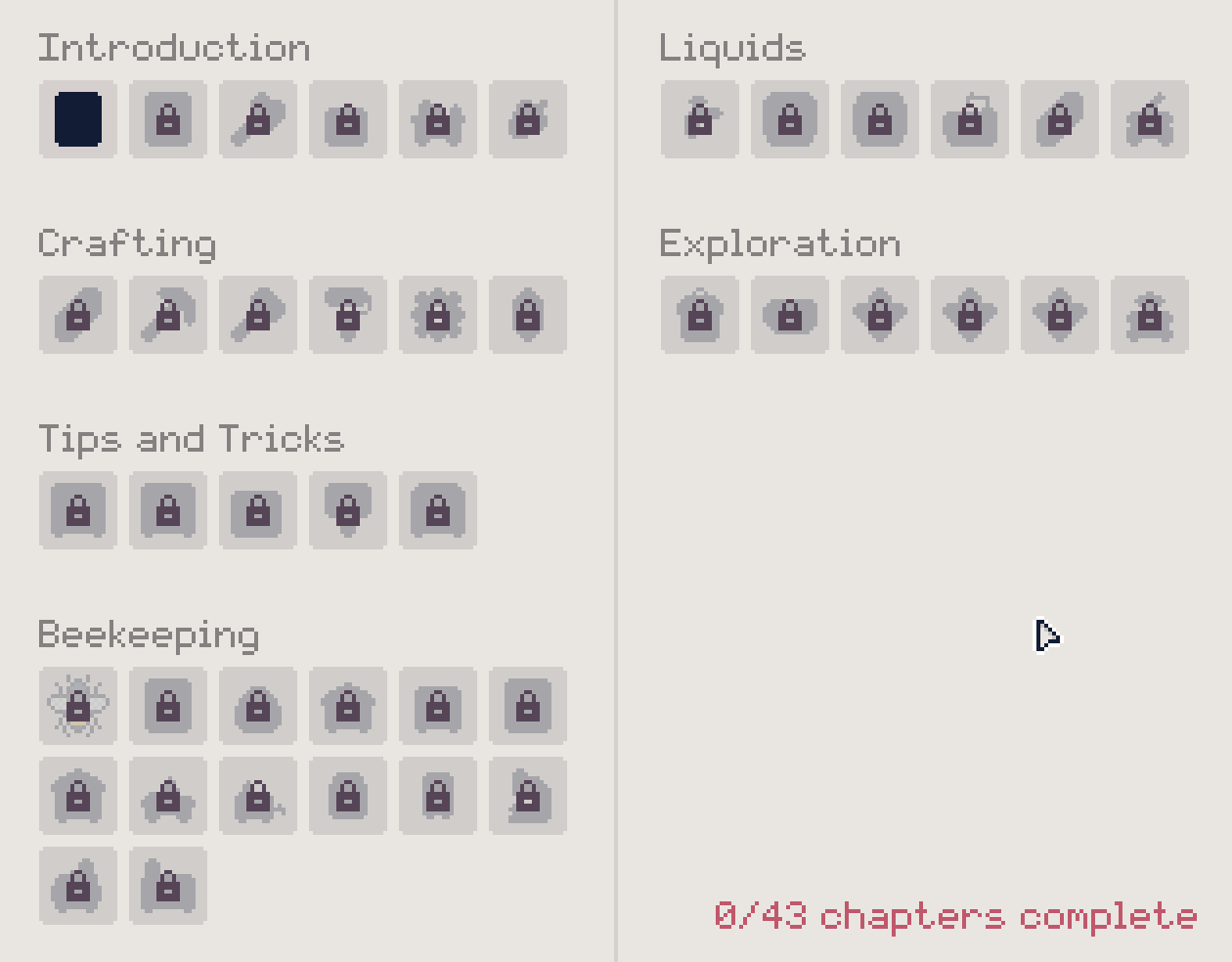 This is the first main book you are given (not including the map) and is arguably the most important book as each chapter is a Quest that covers a key mechanic or item in the game.

Each chapter has a reward that can be claimed when the requirements for the chapter are met - some chapters do not have any requirements. 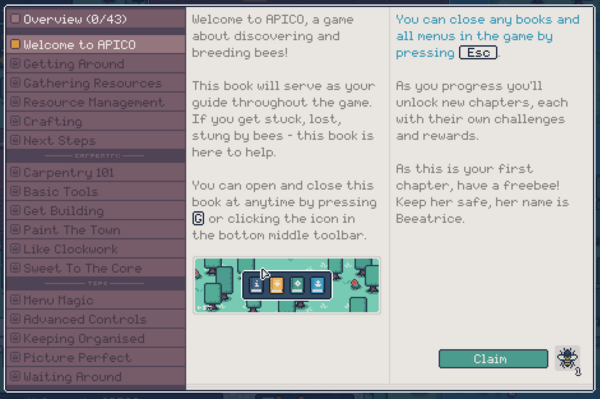 When completing Grandpa's Guide the player can claim

as a reward from the overview chapter, which grants the player access to the Hallows.

This book is given to the player as a reward for completing the Pimp My Hive quest, and gives the player an overview of every bee in the game. Each bee has a page showing information about the species, including lore, Special Produce, Conservation Status, Cross-Breeding recipes and overall Traits for that species. 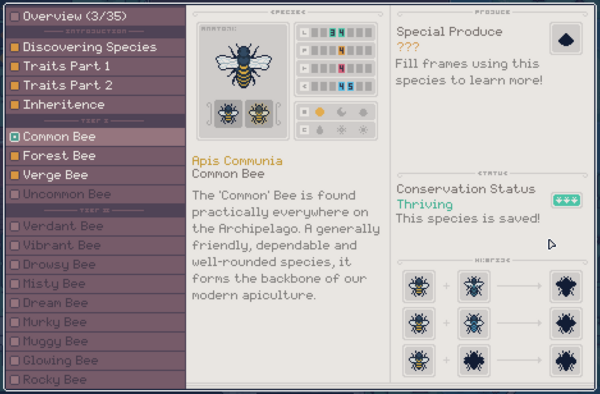 When completing the Apiarist's Almanac the player can claim

as a reward from the overview chapter, which the player can use with the Hivemother Shrine to unlock the Sacred Bee.

Despite its name, this book is given to the player as a reward for completing Flower Power quest, and gives the player an overview of every flower in the game. Each flower has a page showing information about the species, including lore, Smoker usage, Cross-Pollination recipes and any special effects the flower might have. 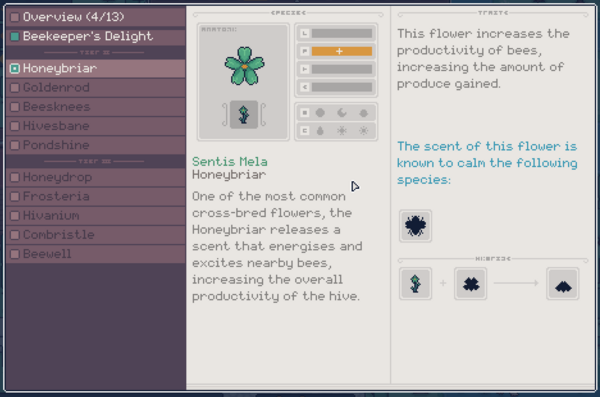 When completing Abbee's Folio the player can claim

as a reward from the overview chapter, which the player can use to generate infinite Seeds, Lilypads and saplings.

This is the first book given to the player during the introduction by Skipper and unlike the other books doesn't have any chapters and instead shows a map of the world based on where the player has visited. 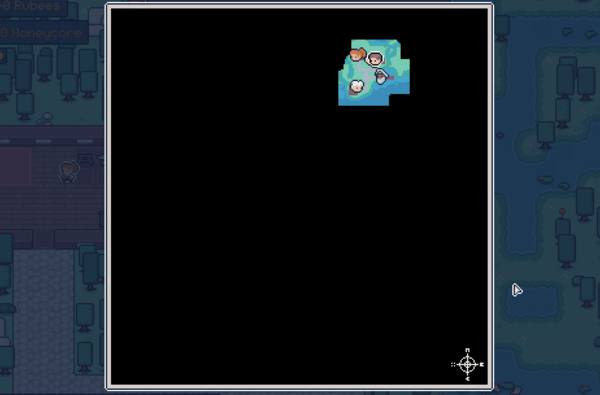 The player, NPCs, Boats and other players (when playing in Multiplayer are all shown on the map

Retrieved from "https://wiki.apico.buzz/w/index.php?title=Books&oldid=1440"
Cookies help us deliver our services. By using our services, you agree to our use of cookies.